The hidden treasures of Vis Island that you must visit

Posted at 11:30h in News by windrose 0 Comments
0 Likes
Share

The picturesque town of Komiža is settled at the foot of the 600 meter high Mt. Hum which offers a great view over the Adriatic sea, all the way to Velebit, Pelješac, Lastovo, Jabuka, Kornati… Komiža is filled with narrow charming streets, astonishing stone houses and surrounded by numerous beaches around its harbour.

It was once a dominant fishermen village on the eastern coast of the Adriatic and its importance is felt even today. The Fishermen’s Museum in the 16th-century Venetian tower confirms the value as well as the top restaurants that include the offerings found in the surrounding sea areas, such as crabs and lobsters. The sequel to Hollywood hit Mamma Mia was filmed in here and around the island last year. 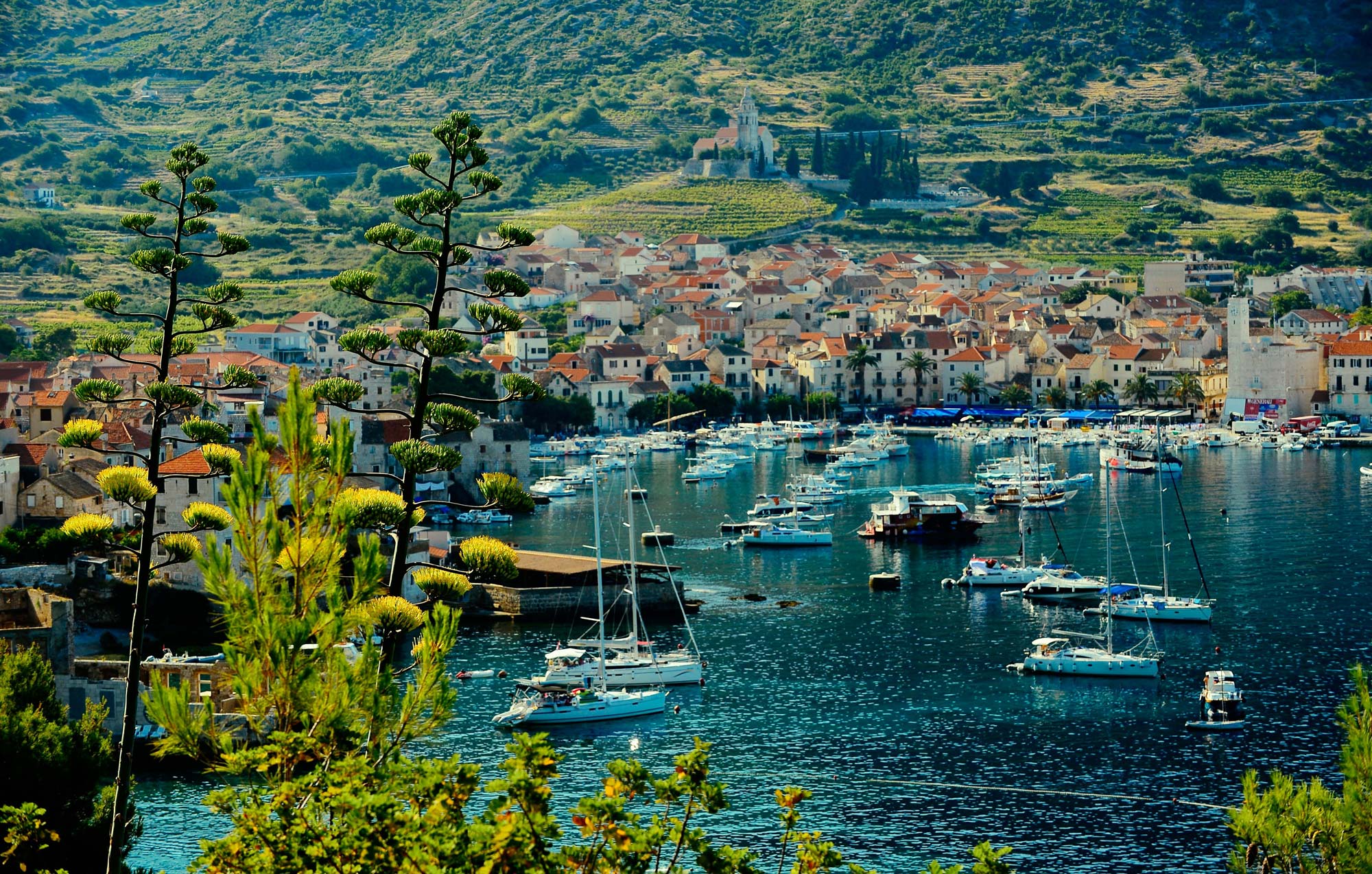 This gorgeous beach is a small bay hidden from the view of passing boats, framed by the high cliffs which give it a mystic atmosphere and a    paradise-like feeling! Thanks to its beauty, it is now revealed to the world as the top beach in Europe. Because of its unique visuals and       underwater life, it is protected as a nature reserve. 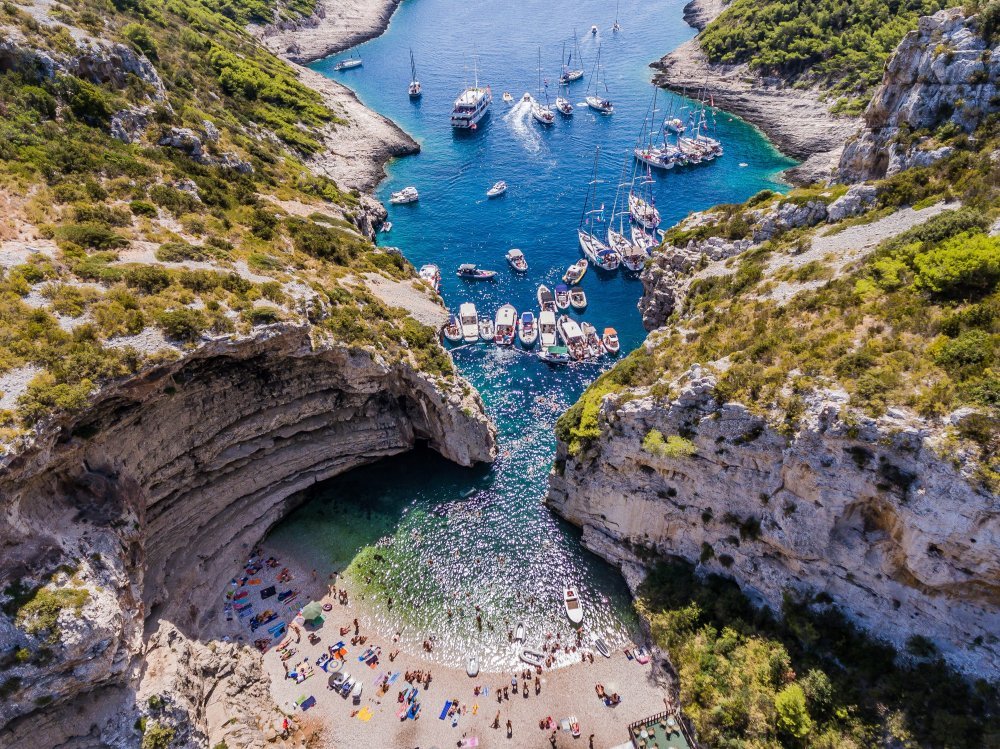 Blue Cave is a must-see. When you reach the island Bisevo where the Blue caveis, you are lining up for a ticket and a small boat will take you in. Though often people enjoy other locations better, since you wait and cannot swim in the cave, it  is like being in Rome, not seeing the Pope, cause it is a world-wonder and it will definitely leave you with mouth open, never forgetting the blue. 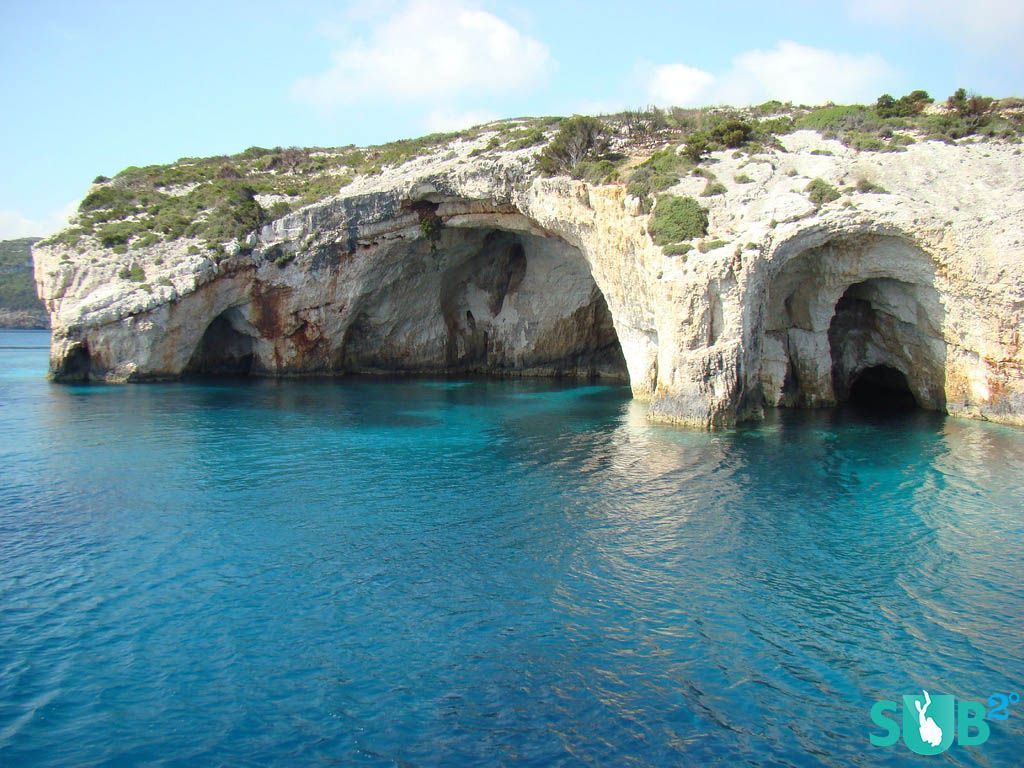 This sandy beach is famous not only for its beauty but also as a destination for navigation experts and diving lovers. Around 100 meters from the beach, remains of a Second World War airplane wing can be seen. There are similar sights all around Vis which makes the underwater world more interesting. 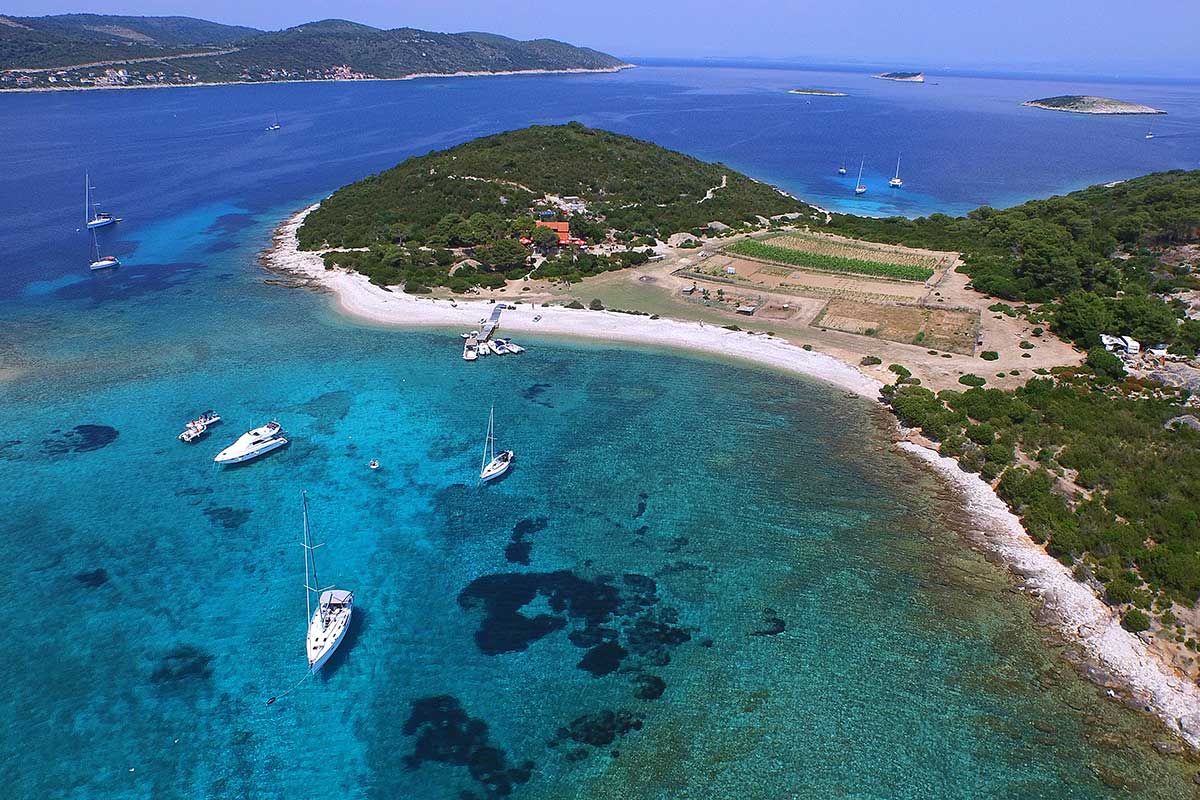 Vis has numerous fantastic diving locations, such as the northern part of its rich underwater world filled with caves, rocks, corals and sea creatures. Likewise, the southern part of the island offers not only beautiful nature but also interesting sights of sunken ships, submarines or planes, as well as the numerous broken amphorae which makes the underwater experience so much more unique. 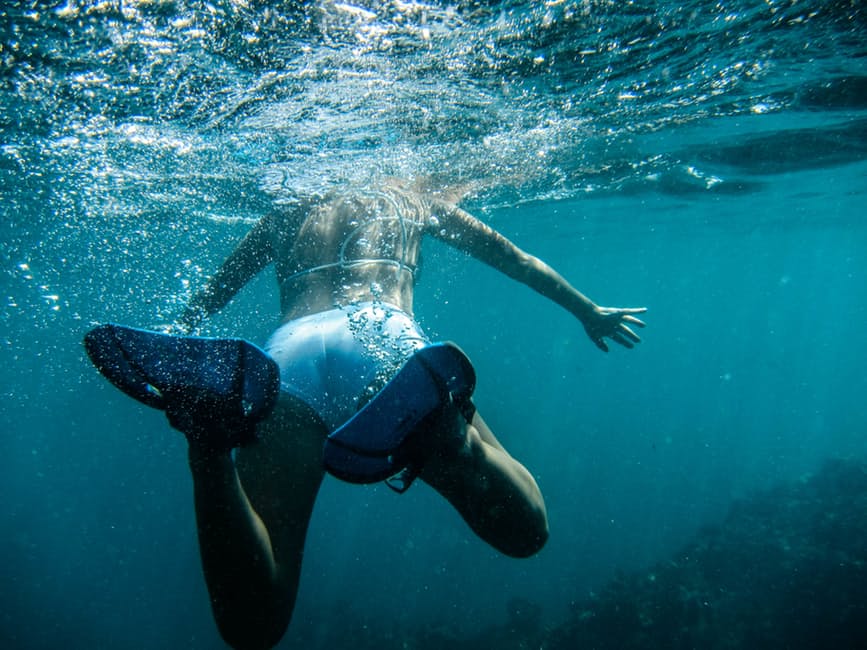 Located 13 km from Komiža, Brusnik is a small mysterious volcanic island that hides a beautiful beach with dark pebbles. Jabuka is another island of volcanic structure on the Adriatic and has an interesting cone-like shape. It is small but full of interesting flora and fauna.

Visit the secret Vela Glava, the barracks in the centre of the island, see the cannon fortresses on the Stupišće cape and go to the beautiful Parja Bay where the sea tunnel is located. 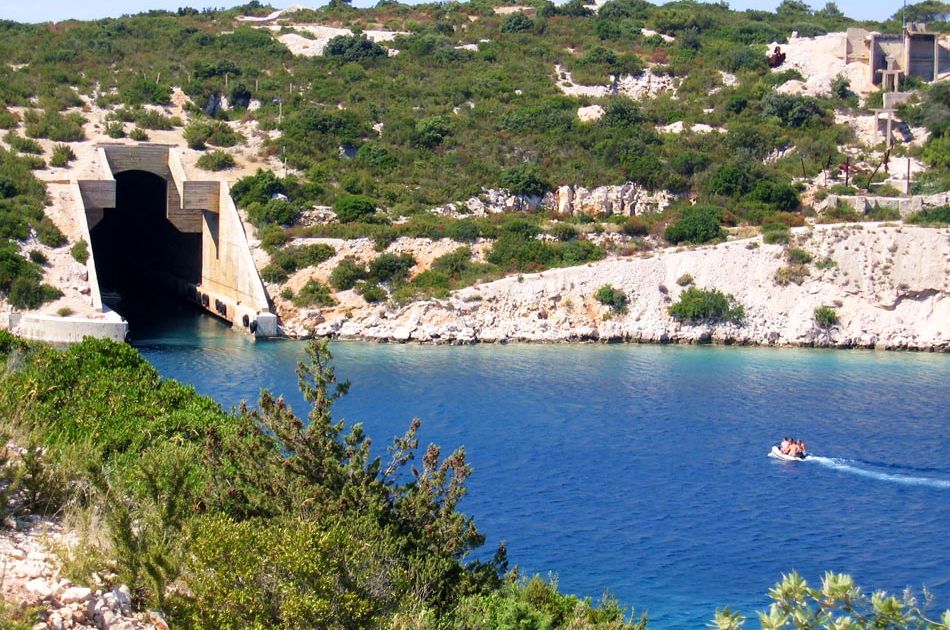